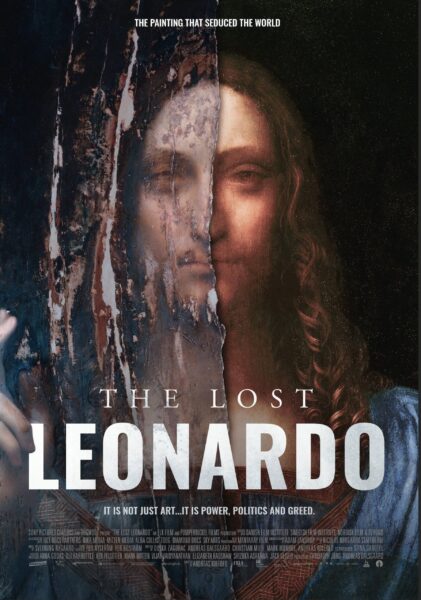 The mystery surrounding the Salvator Mundi, the first painting by Leonardo da Vinci to be discovered for more than a century, which has now seemingly gone missing and thus, one of the most beguiling and perplexing stories of the 21st century was set into motion. Unfolding as a gripping, real-life art thriller, The Lost Leonardo pulls back the curtain to uncover the stranger than fiction story behind how a Salvator Mundi painting went from bargain-basement replication to setting the world record as the most expensive painting ever sold at auction, weighing in at an astonishing $450 million. The Lost Leonardo detangles how a painting became a pawn in a geopolitical game played by the world’s wealthiest and most powerful people, ultimately revealing how vested interests became all-important, and the truth secondary.