The Guardian of Memory 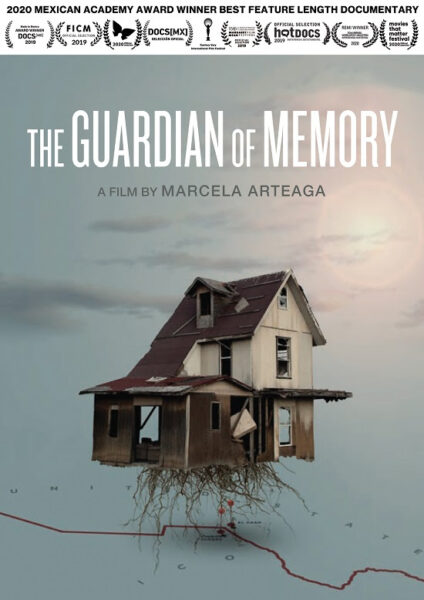 Winner of the Best Feature Length Documentary at the recent Ariel Awards, the Mexican equivalent of the Academy Awards, The Guardian of Memory tells the story of Mexican men, women, and children seeking safety in the US.  Carlos Spector, an immigration lawyer born in El Paso, TX, fights to obtain political asylum for Mexicans fleeing extreme violence. This is the story about the kindness and hope that still exists in people who endured tremendous suffering, and Carlos Spector’s tireless efforts to help them.

Also the winner of the Best Mexican Documentary at DocsMX in Mexico City, The Guardian of Memory had its world premiere at Hot Docs Canadian International Documentary Festival.