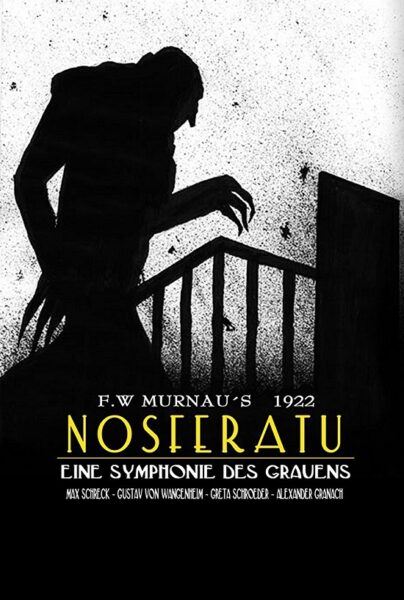 An iconic German expressionist film directed by F. W. Murnau, one of the influential directors of his day. Dracula became a caricature in many later films, but Nosferatu superbly exploits his contradictions: worldly but cloistered, approachable but distant, mannered but deadly. The film’s element of the Black Death – the European plague with no cure – would have resonated strongly with a 1922 audience that survived the Influenza Pandemic of 1918-1919 that killed over 40 million people. Nosferatu leans lighter on the daylight-garlic-crucifix tropes that are clichés in later films, and (avoiding spoilers here) keeps his ancestry and demise mysterious and opaque. The film emphasizes the supernatural with stunning high-speed special effects, created in-camera. 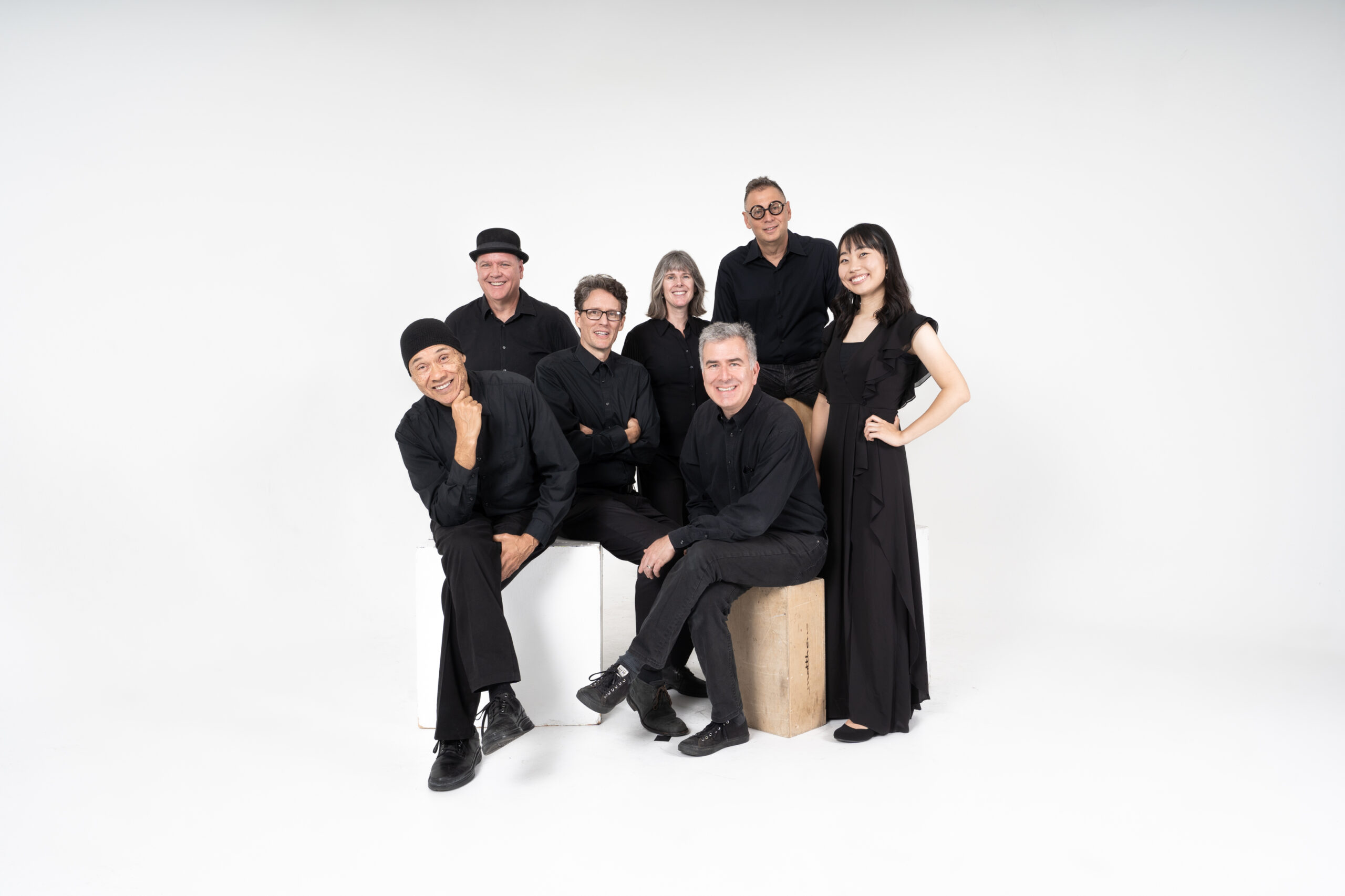