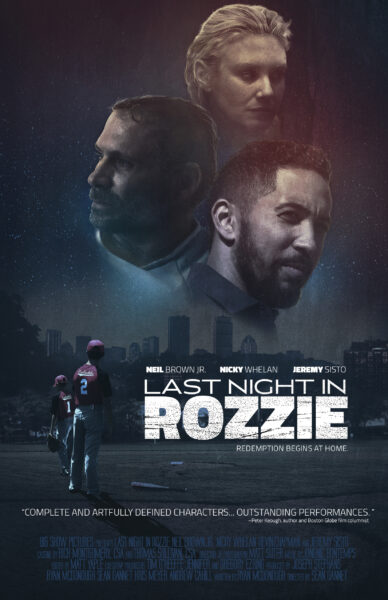 New York lawyer Ronnie Russo (Neil Brown Jr.) is entangled in a complicated web of conflicting loyalties when summoned to his Boston hometown by a dying childhood friend (Jeremy Sisto). Sent on a mission to fulfill his friend’s final wish – a reunion with his estranged son – Russo is forced to confront his past and a
secret childhood trauma he’s kept hidden for over 25 years.