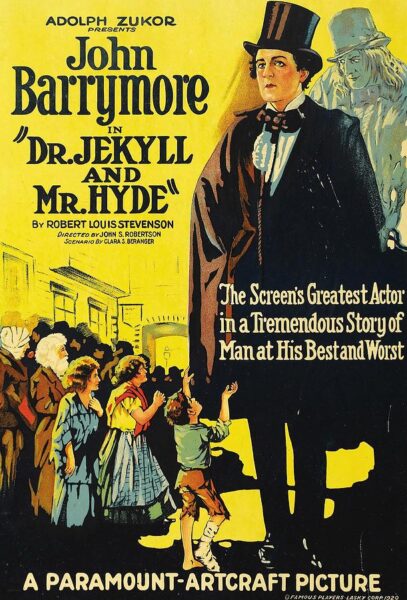 *PROOF OF VACCINE REQUIRED TO ATTEND THIS EVENT. For the safety of our musicians, our audience and our staff, you must be fully vaccinated to attend this event. No exceptions.

About Jekyll and Hyde

Dr. Henry Jekyll experiments with scientific means of revealing the hidden, dark side of man and releases a murderer from within himself. Based on the novel by Robert Louis Stevenson.