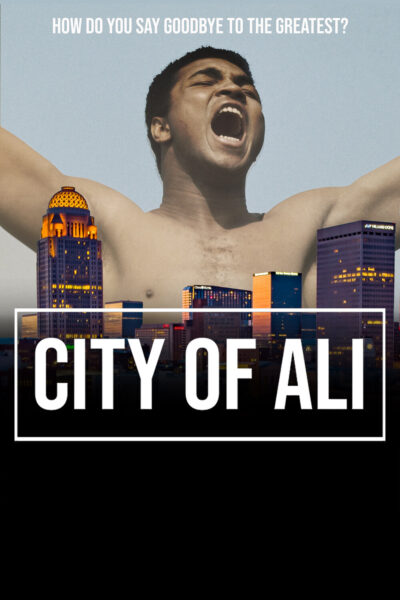 A documentary that tells the story of how the death of Muhammad Ali brought the people of his Kentucky hometown — and the world — together for one unforgettable week. Ali’s passing on June 3rd, 2016 came in the context of a bitter U.S. presidential election, a proposed Muslim ban, and the global expansion of the Black Lives Matter movement. Yet, on the day of Ali’s procession, more than 100,000 people lined the streets of Louisville to celebrate his life, and an estimated one billion people worldwide watched events like Ali’s memorial, held in the packed KFC YUM. Stories of the Louisville Lip’s wit, generosity, swagger, and commitment to justice are retold by President Bill Clinton, Billy Crystal, Lonnie Ali, and others. City of Ali explores Ali’s lifelong relationship with his hometown through candid interviews with friends and relatives.